The Bar Council's Law Reform Essay Competition is aimed at developing and fostering an interest in law reform. The competition invites entrants to submit a 3,000 word essay making the case for a reform to English, Welsh or European law. Prizes are generously sponsored by the City Law School, University of London.

The deadline for receipt of entries is 21 October 2022. Late entries will not be accepted.

“We are delighted to announce that the 2022 Law Reform Essay competition is now open.  The Committee are looking forward to reading your ideas for law reform.  We are also very grateful to The City Law School for their generous sponsorship of the competition, in the first year of what we hope will be a long and fruitful partnership." 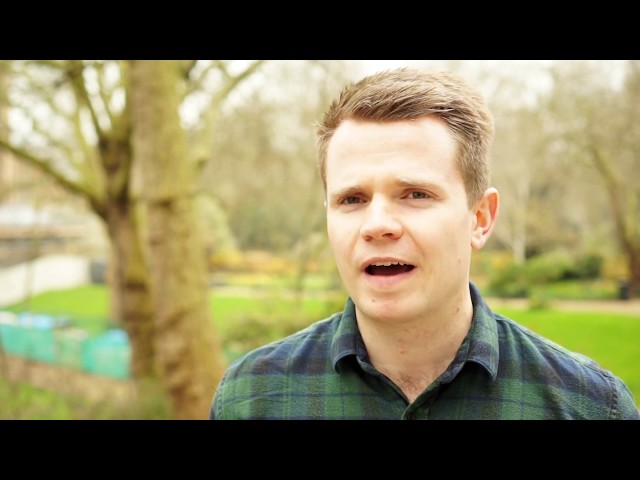 Previous winners, as well as barristers from the Bar Council's Law Reform Committee share their thoughts on how you can make a contribution to real-life law reform, and give tips on how to write a winning essay.

Who is the competition open to?

The essay competition is open to anyone undertaking the academic or vocational stage of training for the Bar (including those studying for a law degree, law conversion course or the vocational component), those currently seeking or completing pupillage, and those in the process of transferring to the Bar. In short, those working towards a career at the Bar.

Why should people apply?

The purpose is to develop an interest in law reform amongst aspiring barristers and we hope the prize money and competition award will assist those who wish to pursue a career at the Bar to succeed in that ambition. All prize winners are invited to meet members of the law reform party at a small reception held at a set of chambers, and the winning essay will be featured on the “Counsel Magazine” website. All winning essays will appear on the Bar Council website and will be publicised via Bar Council social media channels. The publicity gained by the prize winners may help raise their profiles in the legal sector.

Who are the judges and what are they looking for?

The judges are all members of the Bar Council’s Law Reform Committee. The judges are looking for a good quality idea, backed by, good quality research. The essay should explore the practicality and utility of the proposed reform, for which the case is made out in a persuasive and attractive manner.

What is the process?

Following the announcement of winners, the winning essays are published on the website. The winner of the top prize is invited to write a blog about their essay and their essay will be featured on the Counsel Magazine website.

“…it’s looking at Law reform as a living breathing instrument…”

The competition prizes are generously sponsored by the City Law School, University of London and are available in the following categories:

We hope that the prize money will be used to contribute to the legal education or legal career of the prize winners.

This year's competition has been sponsored by City Law School, University of London.

The City Law School has a history of delivering legal education which dates back to the nineteenth century, in the form of the Inns of Court School of Law (ICSL). The ICSL has a distinguished history as the original and sole provider of bar training in the United Kingdom. The other chapter of our history can be found at Northampton Square. City established the Centre for Legal Studies in 1977 when it commenced delivery of the forerunner to the current Graduate Diploma in Law programme. In fact, City was the original provider of the ‘conversion course’.

This was followed by other programmes, most notably the undergraduate Bachelor of Laws degree, which began in 1990. In 2001, the ICSL joined City.

Through this merger, the ICSL and the Centre for Legal Studies together formed The City Law School. With the development of the range of programmes which now make up our educational portfolio, we have become a ‘full service’ provider of legal education. The School is unique in offering such a broad portfolio while remaining committed to excellence in research and professional scholarship.

Our expertise in professional practice also manifests itself through our wide ranging suite of pro bono clinics and can be seen in our track record of success in national and international mooting competitions.