Welcome to the Bar Council’s Public Affairs and Parliamentary Engagement page, where you will find a summary of our latest activity across Parliament and Whitehall. 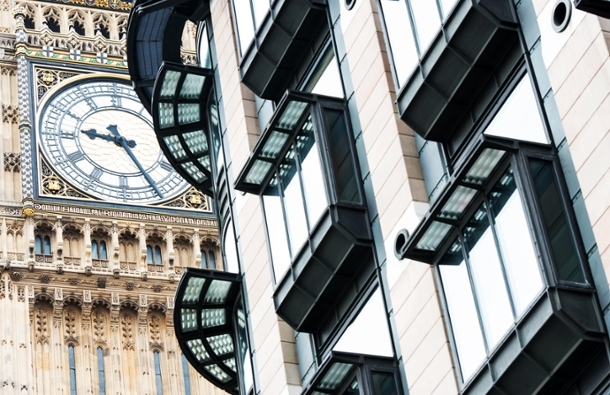 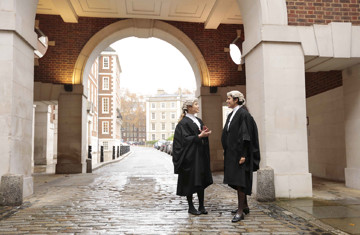 Much of our work would not be possible without funding from barristers through the Bar Representation Fee (BRF): a £12.50 per month voluntary subscription.

Find out what the BRF funds

It’s been a busy term in Westminster and Parliament is now in summer recess until September. The new session began with the Queen’s Speech which announced a range of new legislation, including on judicial review. This follows the Government’s consultation on the proposed recommendation for judicial review reform to which the Bar Council responded. Similarly, we also submitted a response to the Criminal Legal Aid Review and we will be awaiting the Government’s report later in the autumn. We met with Sir Peter Gross, Chair of the Human Rights Act Review. The Government published the long-awaited end-to-end rape review.

We have met with a number of Government Ministers including the Lord Chancellor, the Law Officers, Minister for Investment (Lord Grimstone), Minister for South Asia and the Commonwealth (Lord Ahmad) and their Shadow Counterparts to discuss international legal services, the rule of law, sanctions and the court backlog.

The Chair of the Bar chaired breakfast meetings with Midlands Conservative MPs and Northern Labour MPs alongside respective Circuit Leaders in the Midlands, North and North East and the Chair of the Northern Circuit Commercial Bar Association.

There are several Bills going through Parliament which we have been working on which include:

The Domestic Abuse Bill received Royal Assent and we will continue to push for our call to make non-means tested legal aid available for domestic abuse victims. We have been meeting with domestic abuse organisations and there is a lot of interest in our work as well as the opportunity to partner.

The Bar Council responded to the Public Administration and Constitutional Affairs Committee’s inquiry on the scrutiny of international treaties. We also gave oral evidence to the new Lords Justice and Home Affairs Committee to help in their preparation for future inquiries.

Looking forward to the autumn, the Bar Council will be attending the upcoming Party Conferences. We are also working on our submission for the upcoming Spending Review. The Opening of the Legal Year will take place on 1 October 2021.

Much of our work would not be possible without funding from barristers through the Bar Representation Fee (BRF): a £12.50 per month voluntary subscription.

Find out what the BRF funds