"A system with the power to affect people’s lives – victims, defendants, witnesses and everyone else who has ever stepped foot in a court in England or Wales – should not have to fight for proper funding and political attention and yet, between 2010-2019 investment in justice has been cut by 24% in real terms. Access to justice has declined for our citizens over a decade and serious, long-term funding needs to be committed to it urgently." 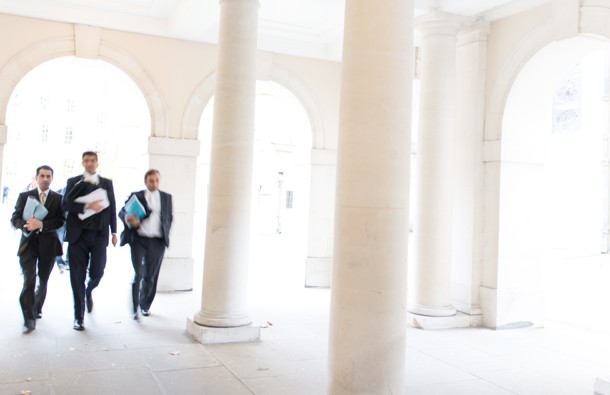 The Bar Council campaigns for a properly funded and functioning system of justice, putting the case to Government for investment in the system, speaking to the public and highlighting gaps in access to justice in the public interest.

We continue to campaign in this area including through the press, social media and other communications and parliamentary activity.

Our latest report lays bare the exact state of justice funding over the last ten years, and the pennies needed to bring it back in line with 2010 levels.

Massive cuts to the justice budget by consecutive governments since 2010 meant that in 2019, 39p was spent on protecting the public, the courts and wider justice system, per person per day (£144 per year). This is far less than many other government departments, bottom of the leader board in comparison with other European countries, and less than the amount spent by the nation on coffee per year (£153 per person per year).

We have repeatedly asked the Treasury to take forward our five recommendations to support the Bar and justice through the Covid-19 crisis. Find out how you can help us #MakeTheCase here.