Opportunities in International Criminal Law: work in and around courts and tribunals

Opportunities in International Criminal Law: work in and around courts and tribunals

Watch the session video below. 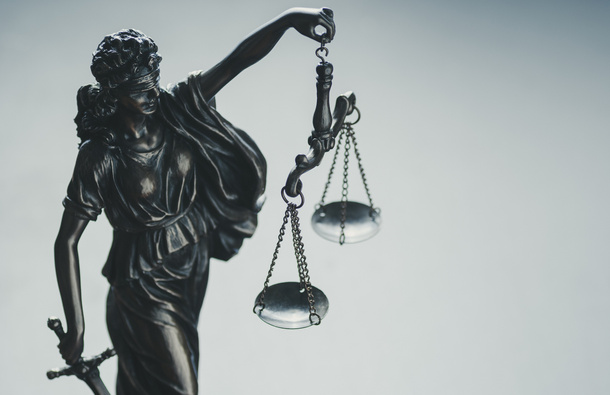 This event took place on 8 July 2021. Watch the session video below. 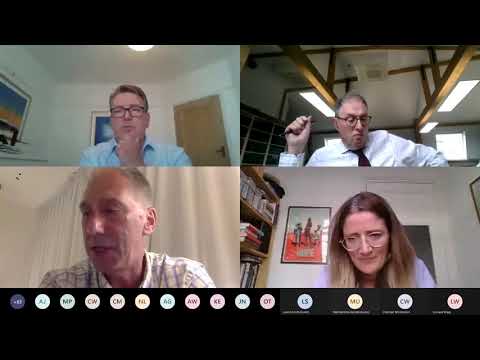 Work in and around courts and tribunals

Since taking Silk, David has specialised in extradition work encompassing the full range of requests with a particular emphasis on political corruption and prison conditions. He spent five years at the International Criminal Tribunal for the former Yugoslavia (ICTY) in The Hague defending in two lengthy trials, one for a senior politician and the other for a General charged in relation to the Srebrenica massacre. David is a Vice-Chair of the Bar Council International Committee and Head of Chambers at 5 St Andrew's Hill​.​

Peter is a barrister with more than 30 years’ experience in both domestic and international criminal courts. He acted as the Lead Counsel for Jean Pierre Bemba at the International Criminal Court between 2010 and 2018, famously securing his complete acquittal on appeal. He is the Lead Legal Representative of Victims at the Special Tribunal for Lebanon. Peter is one of the very few practitioners who have led cases before the International Criminal Tribunal for the Former Yugoslavia, where he appeared for the defence of General Vinko Pandurevic in relation to the Srebrenica massacre.

Melissa started working in the field of international criminal law in 2002, as a prosecutor on the Milosevic case at the ICTY. She later worked as a prosecutor at the Special Court for Sierra Leone, and back at the ICTY, most recently as a member of the team prosecuting Radovan Karadzic. Melissa is presently employed (since 2015) as a prosecuting trial lawyer at the International Criminal Court. She is an Associate Member of Temple Garden Chambers.

David is Lead Defence Counsel before the Kosovo Specialist Chambers in the Hague, where his client, along with the Co-Accused, including the Former President of Kosovo, are indicted for War Crimes and Crimes against Humanity. He previously was the only UK Lead Defence Counsel in The Special Tribunal for Lebanon proceedings ( 2011-2020) on the case concerning the assassination of Prime Minister Rafic Hariri, and was the only Counsel in the 2020 Judgment  to secure an outright acquittal on all charges, with no prosecution appeal. He was also instructed in 2019-2020 in the Hague’s IRMCT, and, further, he advises the UNODC as an expert on counter-terrorism proceedings. He is the Co-Chair of Red Lion Chambers International Practice Group.