Judicial review - where next? Some lessons from 8 years in the Supreme Court

The 18th Annual Law Reform Lecture will be given online by The Rt. Hon. Lord Carnwath of Notting Hill, speaking on the topic of Judicial Review. The event is free of charge.

Find out more and book your place below. 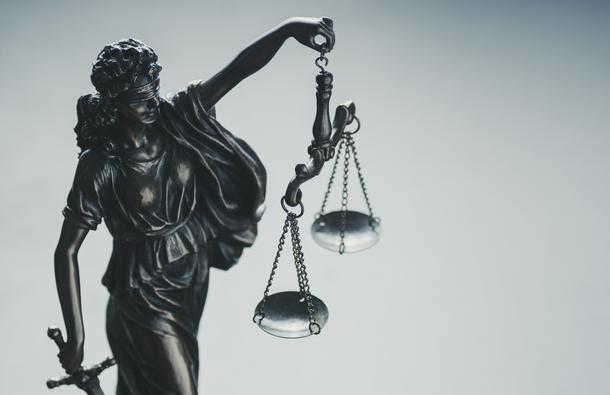 Read a transcript of the lecture

Lord Carnwath was until his retirement in March 2020 a member of the UK Supreme Court.

He read classics and law at Trinity College, Cambridge.  He was called to the Bar at Middle Temple in 1968.  He practised principally in planning, local government, and administrative law.  He acted as junior counsel to the Inland Revenue (Common Law) from 1980 to 1985.  He became a Queen’s Counsel in 1985, and was Attorney General to the Prince of Wales from 1988 to 1994 (for which service he was awarded Companionship of the Victorian Order). He was a founder member and first Treasurer of the Administrative Law Bar Association.

He was appointed as a High Court Judge in October 1994 and sat in the Chancery Division, and sat in the Administrative Court. He served as chairman of the Law Commission from 1999 to July 2002.  He was promoted to the Court of Appeal on 15 January 2002.  From 2004 he provided judicial leadership for the reform of the tribunal system following the Leggatt report. He became first statutory Senior President of Tribunals in November 2007.  He continued in that role until April 2012 when he became a member of the Supreme Court.

He is honorary President of the UK Environmental Law Association, and of the Planning and Environmental Bar Association. Since 2004 he has worked as an adviser to the United Nations Environment Programme (UNEP) on judicial training and is a member of their International Advisory Council on Environmental Justice. In 2004 he was a founder-member and first Secretary General of the EU Forum of Judges for the Environment (EUFJE).

The registration deadline for this event has now passed.

All Bar Council online events are held on the Zoom videoconferencing platform. Please ensure you read our Zoom statement before booking.