The lecture typically takes place on a weekday evening in late November or early December, and features a guest speaker giving an address on their specific area of expertise.  The speaker will also present the prizes to the winners of the annual Law Reform Committee Essay Competition at the end of the lecture. 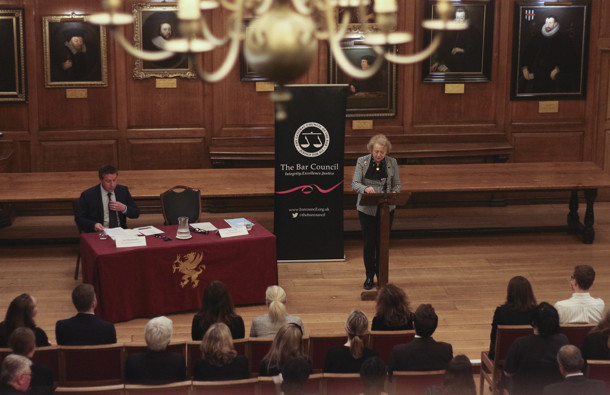 The 19th Annual Law Reform Lecture was given online on 30 November 2021 tackling the subject of environmental law, the Climate Change Act and other related developments in UK legislation.

There were two lectures at the 2021 Annual Law Reform Lecture given by: