The Bar Council External Relations and Communications team is the mouthpiece of the Bar Council’s Representation, Policy and Services directorate, focusing on external and internal engagement.

The team is responsible for: 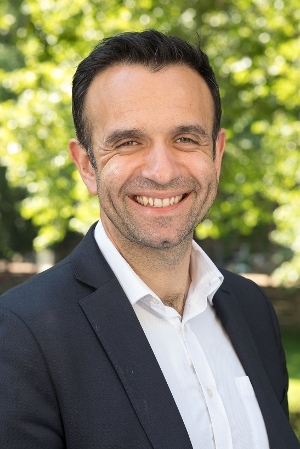 Steve joined the Bar Council as Head of Communications in September 2014. Previously, he worked as Public Relations Manager for global accountancy body, ACCA (the Association of Chartered Certified Accountants) where he worked across a number of markets on a range of PR campaigns, social as well as traditional media activity.

Prior to ACCA, Steve worked as a press officer at the Law Society of England & Wales where he was involved in a broad spectrum of communications strategies, including member-facing and consumer-focused campaigns. Steve began his career as a journalist with the Trinity Mirror Group before making the move into PR by joining Mattison Public Relations.

Steve has an LLB (Law) undergraduate degree and an MSc in Politics & Government. 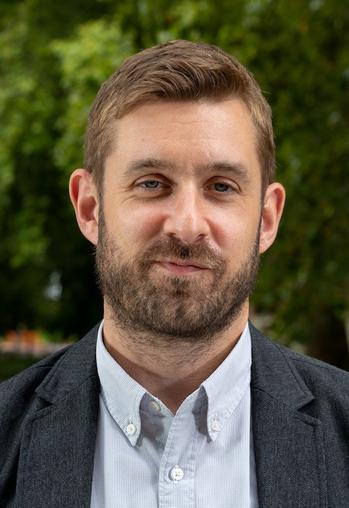 Andy has over twenty years of experience marketing memberships, online services, events, training and publications predominantly at organisations in the legal and regulatory sector, including Thomson Reuters and Reed Elsevier. He began his marketing career working at publishing companies including HarperCollins and The British Museum Press. 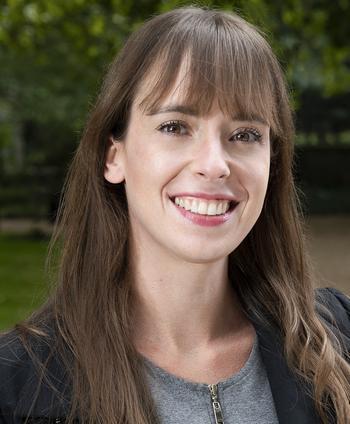 Anele joined the Bar Council in October 2018. Previously, she worked as a Marketing and Events Executive at the BSIA (British Security Industry Association), where she produced materials for a range of different platforms as well as supported the planning and execution of events. Prior to BSIA, Anele worked as a Marketing Manager at Dataprom in Brazil, an urban mobility technology company where she lead the Marketing team.

In addition, Anele has worked as a professional lifestyle, portrait, corporate and events photographer for the past 12 years. She holds a Master’s degree in Marketing and Communications, a post degree in Photography and a Bachelor’s degree in Graphic Design. 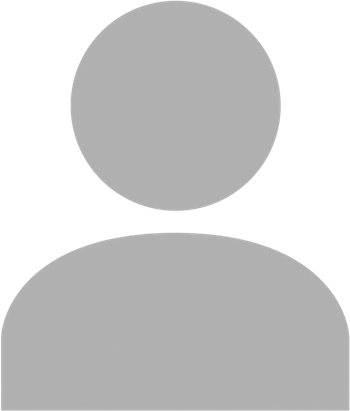 Hannah joined the Bar Council in January 2021. Previously, she worked as at the House of Commons, where she produced a range of news and social content on Parliamentary proceedings. Prior to this, she worked at the Royal College of Art, where she was responsible for editorial projects and digital campaigns.

In addition, Hannah is a freelance arts and culture writer, and has a background in editing fiction and poetry books.